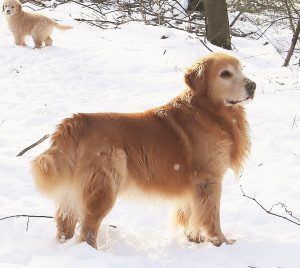 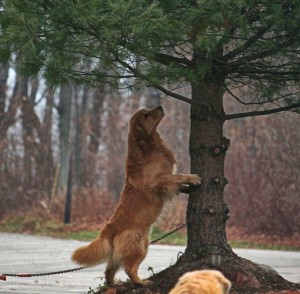 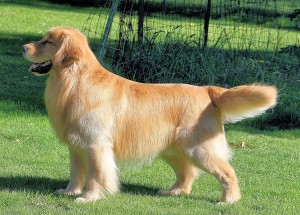 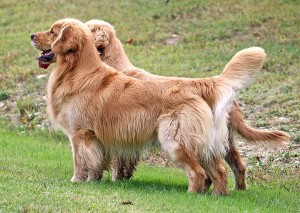 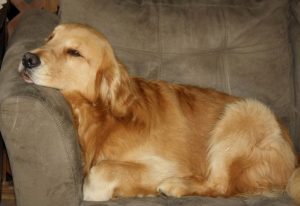 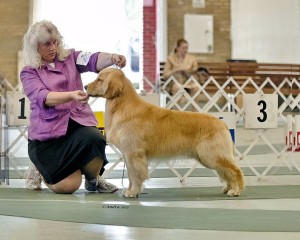 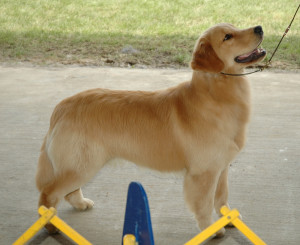 Detour is from our litter with Pebbles and Kaden -CH Cloverdale Katmandu in March of 2010.  We weren’t exactly planning on keeping a puppy from the litter but as Detour grew, we couldn’t keep our eyes off him and so we knew he would just have to stay! 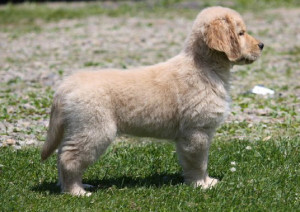 Detour has captured all of our hearts with his silly antics and his zest for life!  He has a penchant for finding mud ANYWHERE and loves nothing more than to be covered in mud!!

Detour has a beautiful face with full dentition and a scissors bite.  He has good substance with a nice amount of leg under him with a short back .  He has very clean movement both coming and going and from the side, with no roll, even as a young puppy.

His second weekend out at shows, he was awarded reserve winner’s dog both days at barely 6 months old.  He was awarded his first 2 points toward his AKC Championship in January at the Erie Kennel Club show by going WD and BOW from the 9-12 puppy dog class.

Detour picked up 8 points during the month of May 2011 from the 12-18 months class.  He was  awarded Winners Dog for three consecutive days during the New Castle, PA circuit over Memorial Day weekend.  He picked up 7 points including a 3 point major, during that cluster.

Detour finished his championship with a major win on May 25th, 2012 going WD and BOW from the Bred-By class under judge Frank Washabaugh. 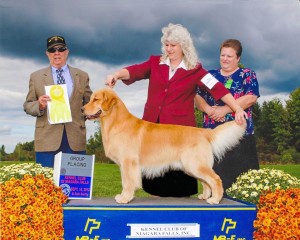 Detour and Arianna having fun in the mud after some shows 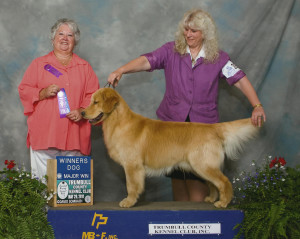 Winning a major at 14 months old under judge Betsy Yates 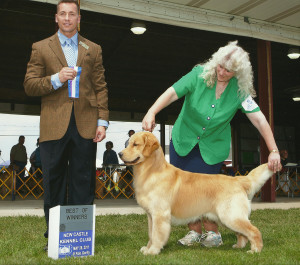 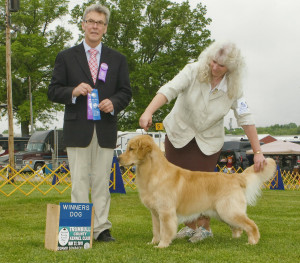 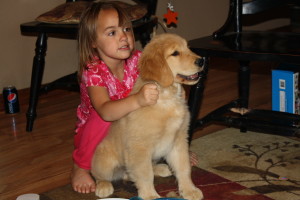 Detour(3 mos) and Arianna on her 5th Birthday